Safety eye-wear can be something that we take for granted and sometimes we do so at a huge cost. The quality of some of the cheap eye-wear currently on the market sometimes leaves a lot to be desired and could have huge consequences for the wearer if something went wrong.

We at A.R Brownlow Ltd are delighted to be an authorised distributor of Bolle Eye-wear; we stock a huge range of Bolle products at very competitive prices. The peace of mind gained from buying a product of this quality often comes at a surprisingly cheap price compared with eye-wear that comes from a questionable origin.


We can also arrange for the spectacles to match your prescription and carry bifocal spectacles ex stock. Give us a call for more information today.

Bollé Safety continues its mission around a single goal: to detect all potential risks that may arise in the work environment, and provide tangible technological solutions and targeted therapies, in strict compliance with European standard. 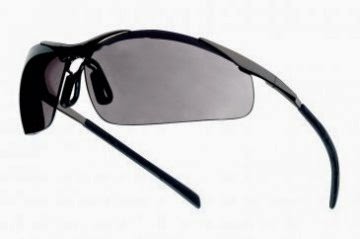 
Bollé Safety provides an effective and innovative response to each risk.

Bollé has been pursuing the same single objective for more than a hundred years: to detect all possible work environment risks and provide tangible technological solutions and specifically targeted treatments, that comply with the most stringent European Standards.
Industry, public works, construction, aeronautics or the military, Bollé Safety caters to all markets and constantly improves its models with technological and ergonomic solutions to satisfy users daily.
At Bollé Safety, we are constantly innovating to bring to each specific trade, effective protection solutions that are pleasant to wear. Always bearing in mind that the best protection are those that make you want to wear them, Bollé Safety is developing complete product lines that are tailored to the needs of its users.

Bollé Safety is also the culture of sport and design: a shared culture with Bollé Sunglasses. It is our shared commitment to providing the highest quality protection for our users which is why the Bollé brand is a strong brand. 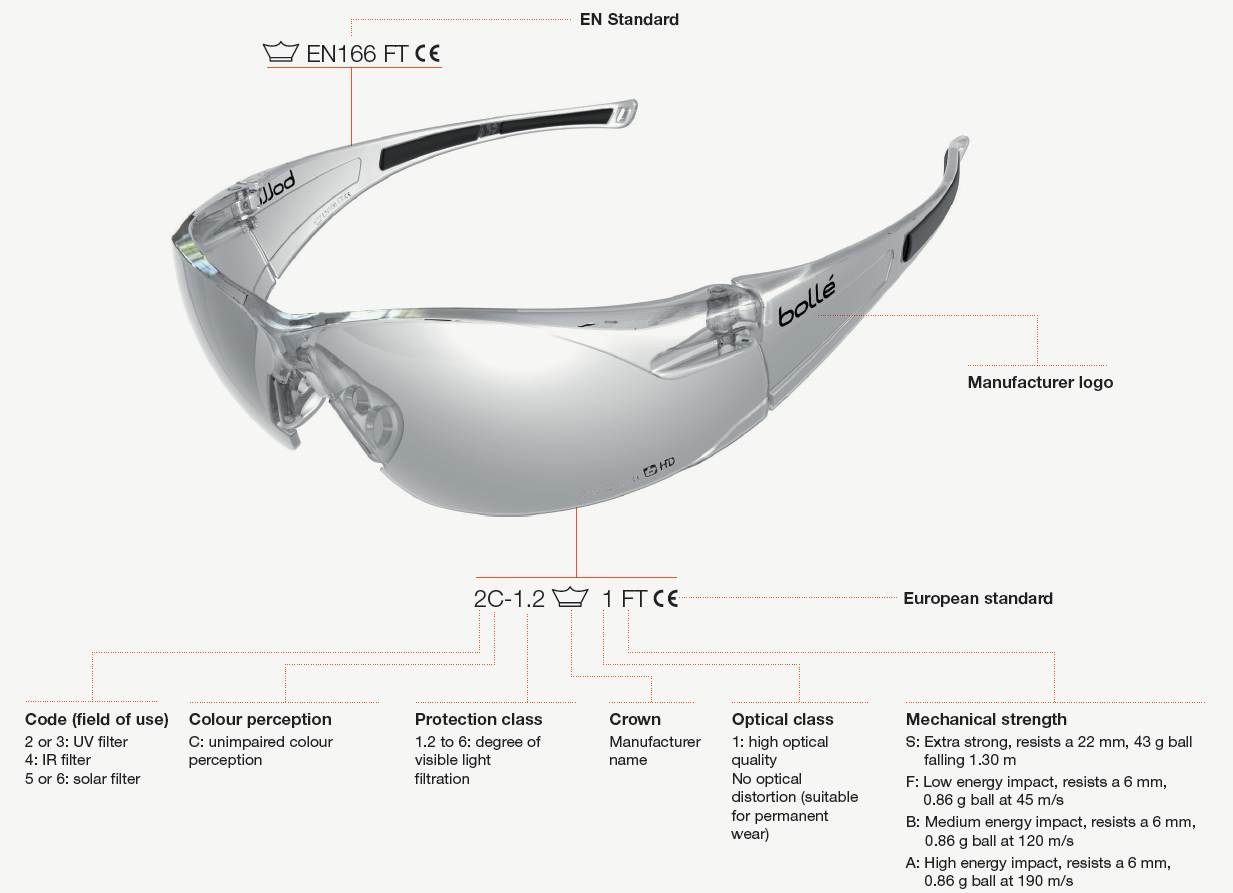 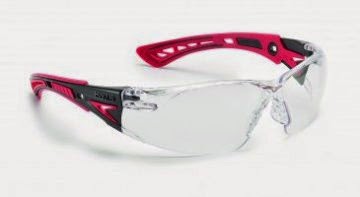 Bollé Safety designs and markets personal protective equipment for eye protection for industrial use consistent with the Directive 89/686/EEC, and to the harmonized standard EN 166:2001.
Each Bollé Safety product is tested and certified by independent laboratories (Certottica, INSPEC, Vincotte, etc...) According to European standards. 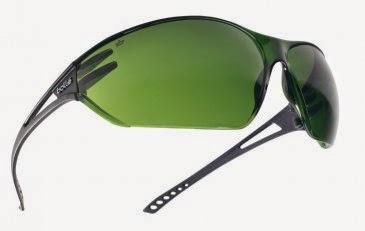 Lens marking must include: 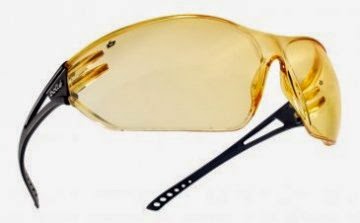 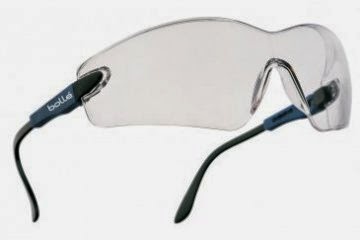 Bollé Safety’s environmental commitment:
Bollé Safety is committed to offering an alternative "environmentally responsible" option that is in tune with the needs of its customers.
In recent years, Bollé Safety now distributes its products in individual recyclable bags. For the launch of the Solis B-green model, the 1st environmentally friendly eyewear, Bollé Safety offers cardboard packaging, marking a single colour leaflet and instructions printed on paper made from protected forests.
From manufacturing to logistics
All Bollé Safety products are subject to regulation REACH (Registration, Evaluation and Authorization of Chemicals), which ensures that all substances used on Bollé Safety products do not harm health or the environment.
Finally, in 2010, the Bollé Safety logistics platform is ISO14001 certified, based on the principle of continuous improvement in environmental performance by controlling impact associated with the activity of the company 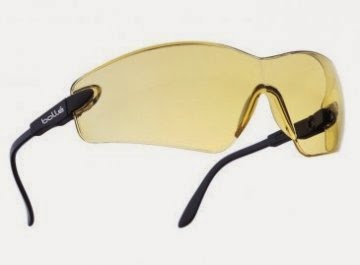 So remember to never compromise on the quality of the eye protection for yourself  or the employees you are responsible for. Trust Bollé Safety products and A.R Brownlow and you wont be disappointed 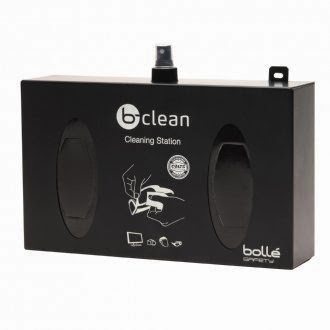 When you buy cheap Mig wire are you really saving money?

When you look at the total cost of any welding project the cost of the wire is more than likely less than 2% of the entire cost of the job, if this is the case then why is Mig wire so price sensitive?


When choosing a coil of Mig wire the customer should look at the quality of the wire rather than the cost for lots of reasons. 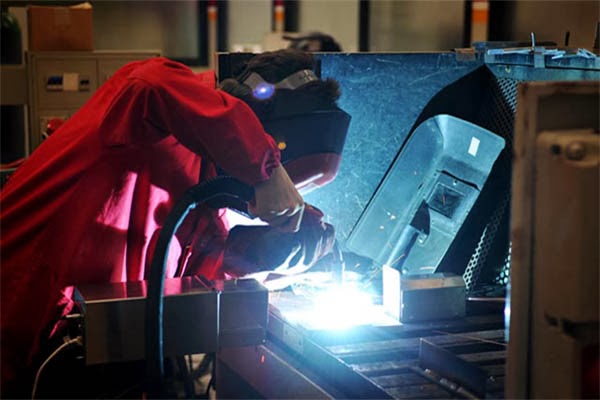 ·         The better the quality of the wire the less re-work and ultimately more profit. Here’s why;


At least 50% of the total cost of any welding project is labour so ultimately the less rework involved then the less man hours involved.


Re-work also has hidden costs in consumables. The abrasives and power tools and other consumables used in the post weld clean-up process are a huge hidden cost that has to be considered. Saving a few Euro on a coil of inferior wire will ultimately cost you more in man hours doing post weld tiding up that can be avoided.


·         A better flow and a sounder weld even in less than perfect conditions.


·         More forgiving on consumables like torches, tips and shrouds which ultimately is another cost saving


So talk to us about our Alexweld  SG3 quality wire and think about the process and the project rather than the price the next time somebody tries to sell you cheap quality SG2 wire. 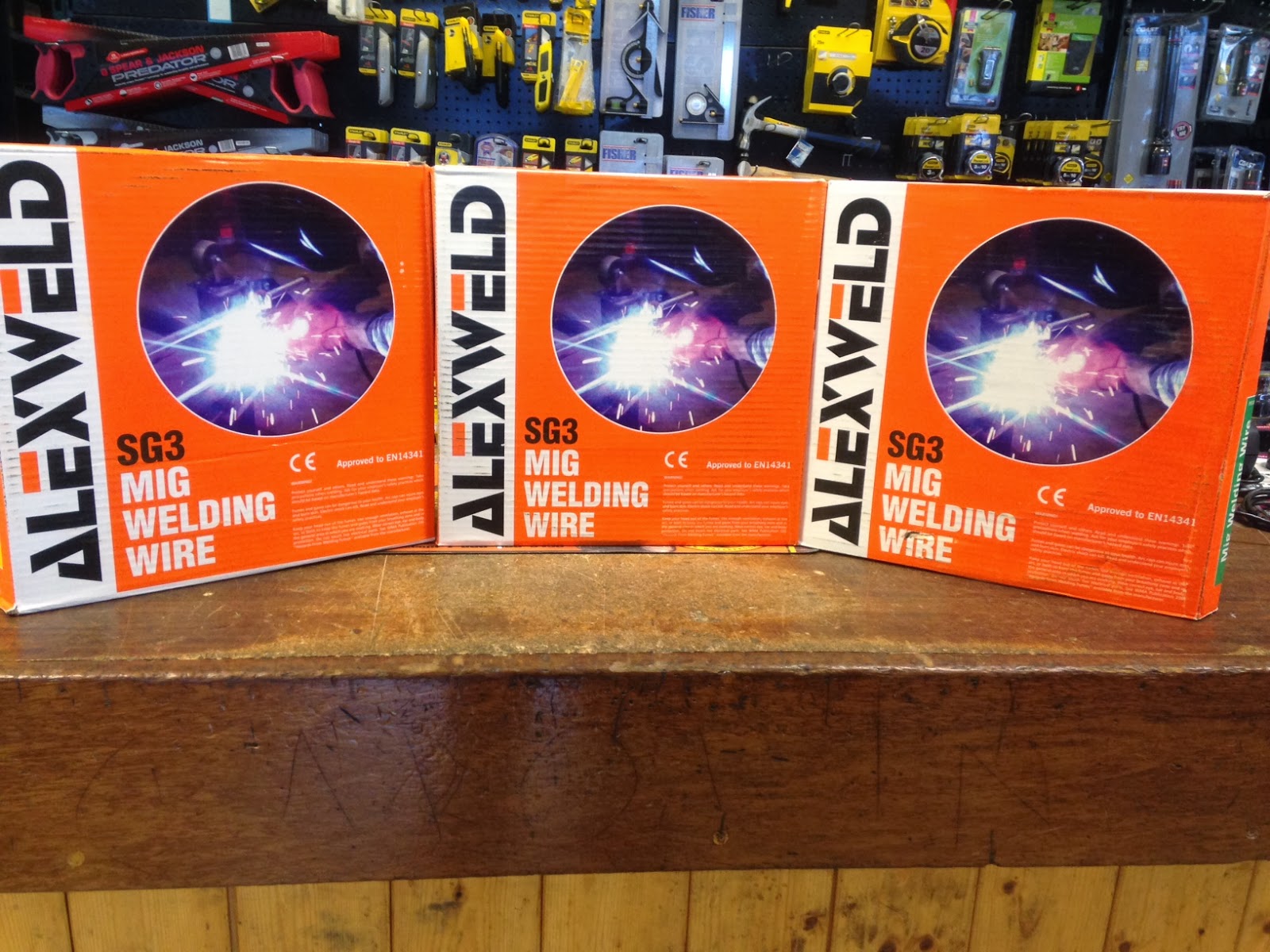 A POWERFUL & COMPACT DRILL/SCREWDRIVER IDEAL FOR TIGHT AND NARROW SPACES 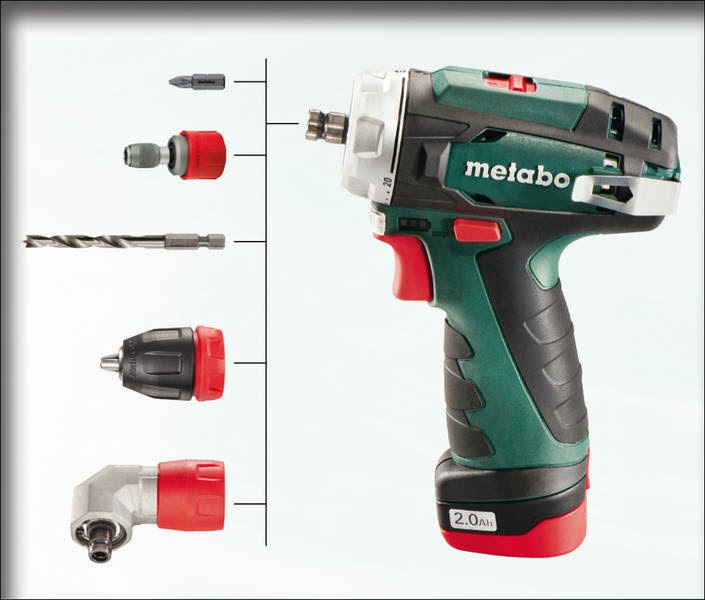 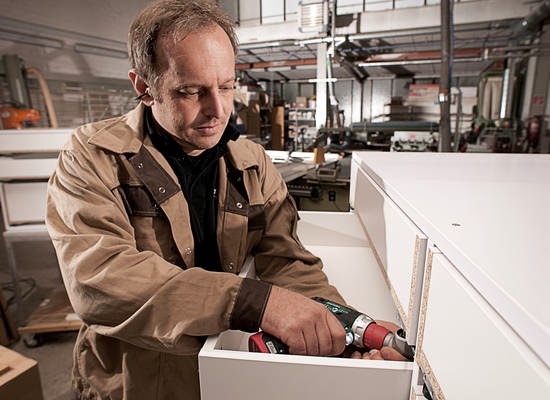